Once upon a time, ChordBuddy was a Shark Tank darling.

With bids by three sharks and eventual partnership with Robert, the company made millions in sales, helping people play guitar all over the world.

But eventually, they fell victim to the same problems most e-commerce businesses face:

And when a round of overseas counterfeiters started dumping money in cheap imitations, it nearly destroyed the business.

They laid off almost everyone and were planning an exit strategy. 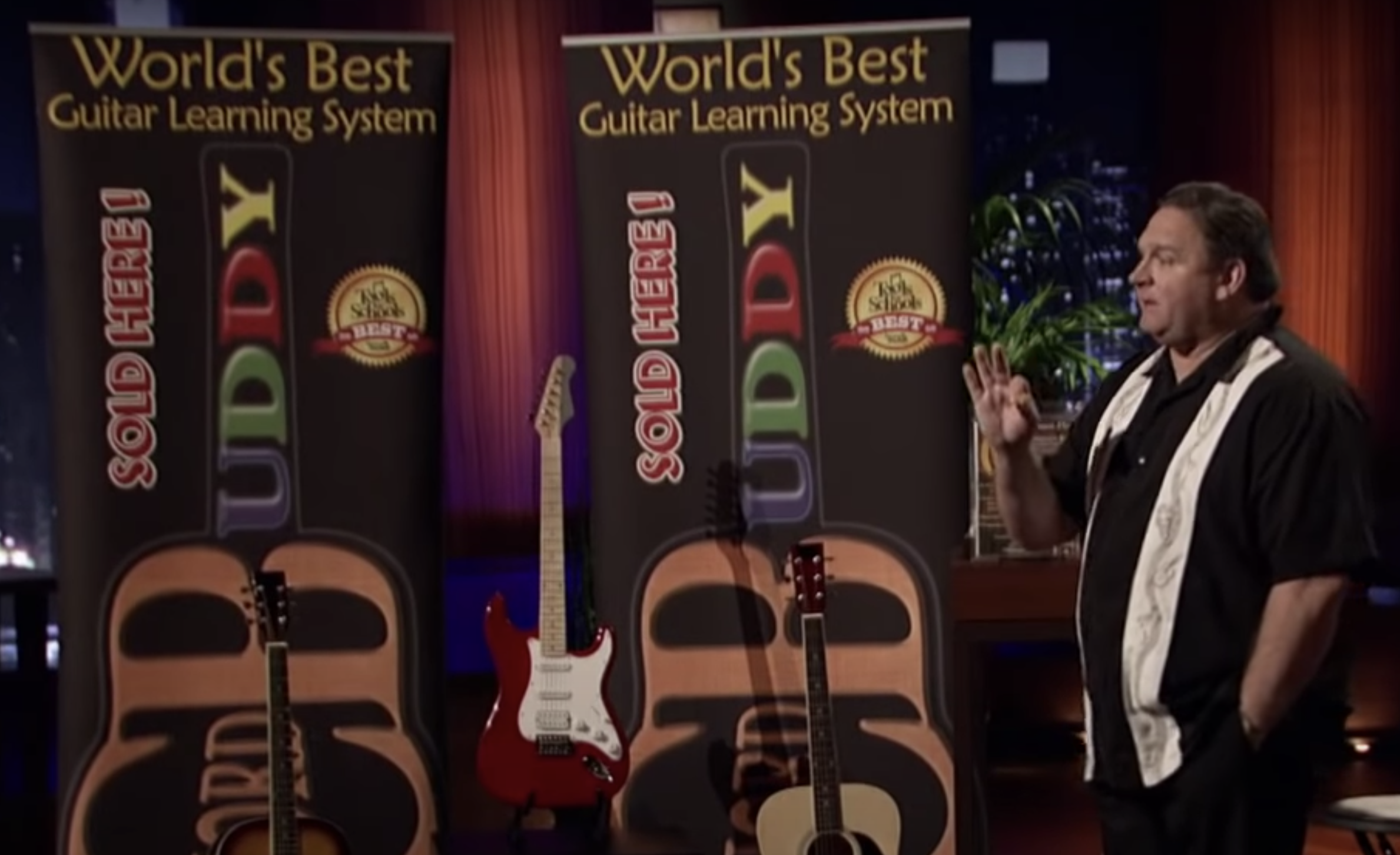 A killer video ad funnel on Facebook™ that put sales on autopilot.

Otherwise known at the "NET Method" (a unique video sales funnel we designed with millions in sales under its belt).

But we're not a production company, we're a video marketing and advertising company. We make video that sells and turn it into cash for our clients.

The NET Method is (no surprise here!) an acronym:

N (Native Video) : A text on screen storytelling type video for the prospecting phase that feels so organic in the feed that people don't know it's an ad.

E (Empathy-Driven) : All the video content is driven by empathy - the reason why anyone clicks or buys anything online.

T (Testimonial) : The retargeting phase is driven by video testimonials that feature deep storytelling at their core.

Here's how we did it for Chordbuddy. 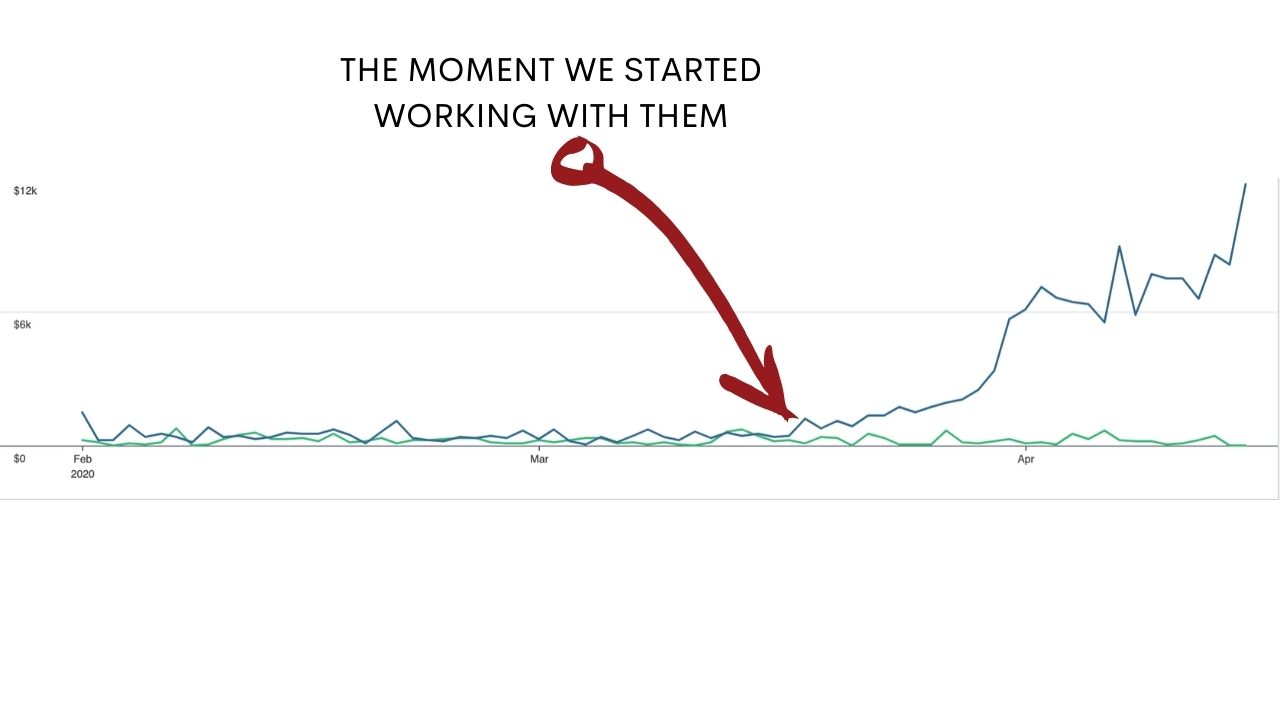 We have a unique Facebook advertising formula that has generated millions - driven by viral video that doesn't cost an arm and a leg.

The magic is in the storytelling.

To start, we hit people over the head with a Facebook video that is perfect for the platform and has that third party sort of feel ...

You also want to make sure to have a retargeting strategy to capture people who don't buy immediately.

For this - we build unique testimonial videos that have a certain type of emotionally driven story at their core:

We also own a media brand for innovative products. All our clients get a sponsored article which we have found works incredible for sales.

The magic of the setup is really in the creative.

We set up a simple set of ads to start to the target audience and let the video ads rip. They feel so organic when people see them that they travel like wildfire.

We actually see the biggest load of purchases come here. That video is always the biggest seller.

For folks that didn't pull the trigger, we set up ads to show them the testimonial videos to get them over the edge.

In this campaign we started seeing results immediately and scaled at rocket speed.

Talk to one of our advisors at a date and time that works for you. We'll talk business, video, and everything in between so you can get clarity and direction.

PICK A DATE AND TIME NOW 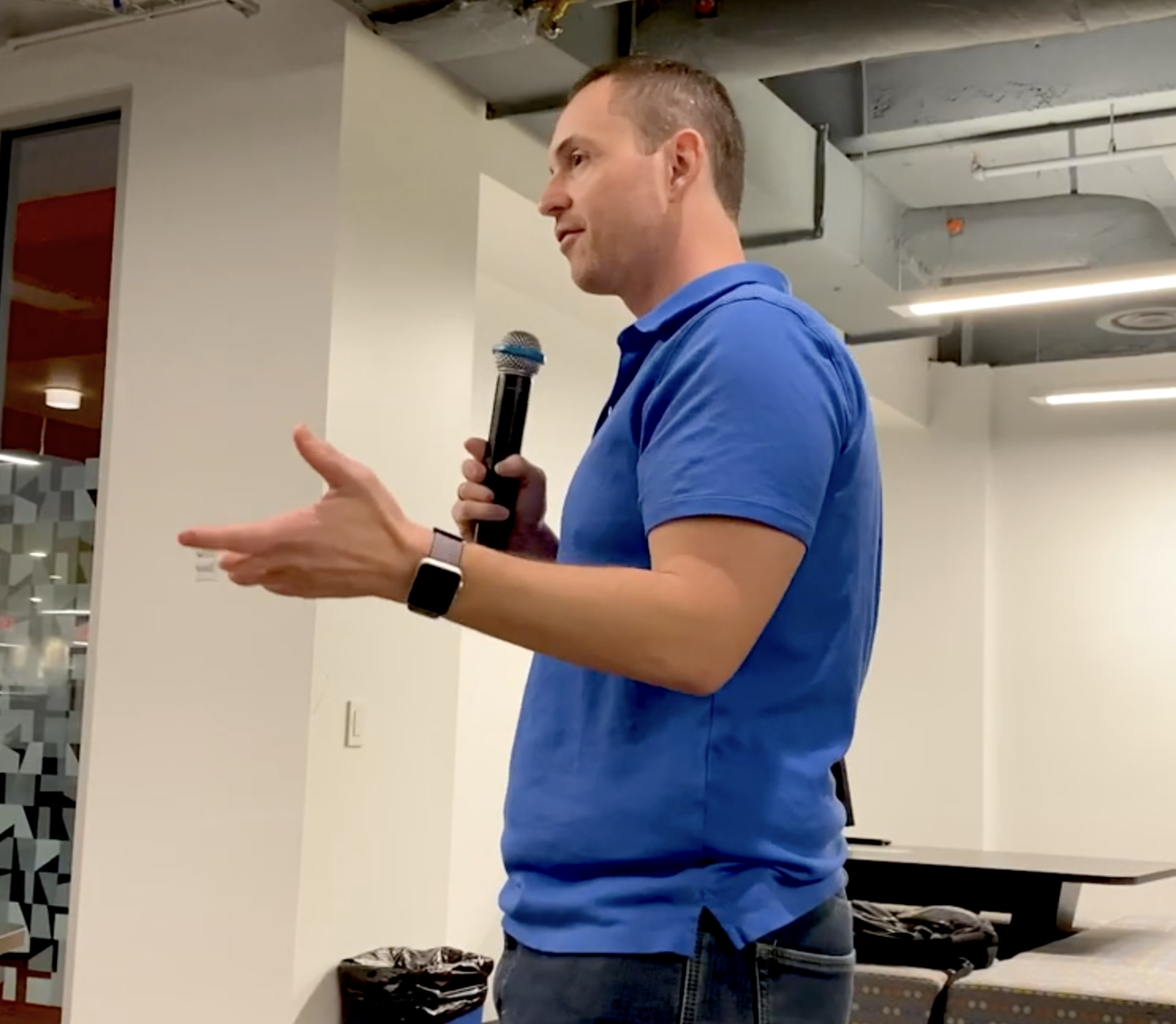 Guide Social was founded in 2018. But its roots grow much further back. ​Matt Johnston, GS' founder, spent years of his life as a pioneer in viral social video at some of the biggest new media brands in the world like New York Magazine, Business Insider, and NowThis.​

​Matt started Guide Social brings empathy-based, virality optimized, sales-driven video marketing to clients all over the world. Guide Social isn't just the best at making videos, but the best at turning them into sales.

​Our work has singlehandedly turned brands into million-dollar businesses overnight, as well as get unprecedented mass attention. We have proudly marketed and scaled many big name Shark Tank companies to massive online success.

PICK A TIME TO TALK TO AN ADVISOR

What do people say about Guide Social?